Early in 2021, I came across the paper by Kim Bjerge and his colleagues on an automated trap to detect and recognise a subset of Danish noctuid moth species. 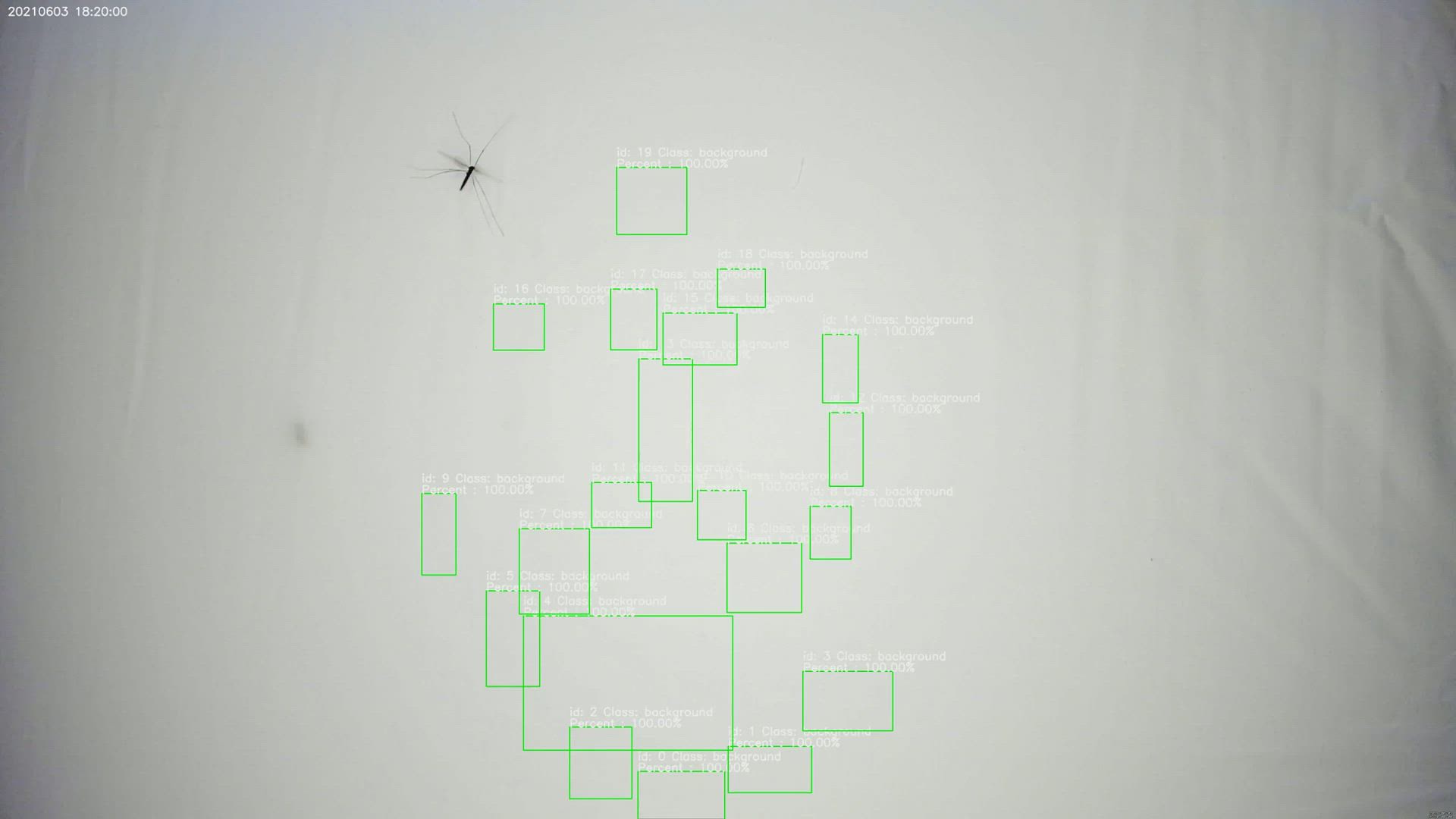